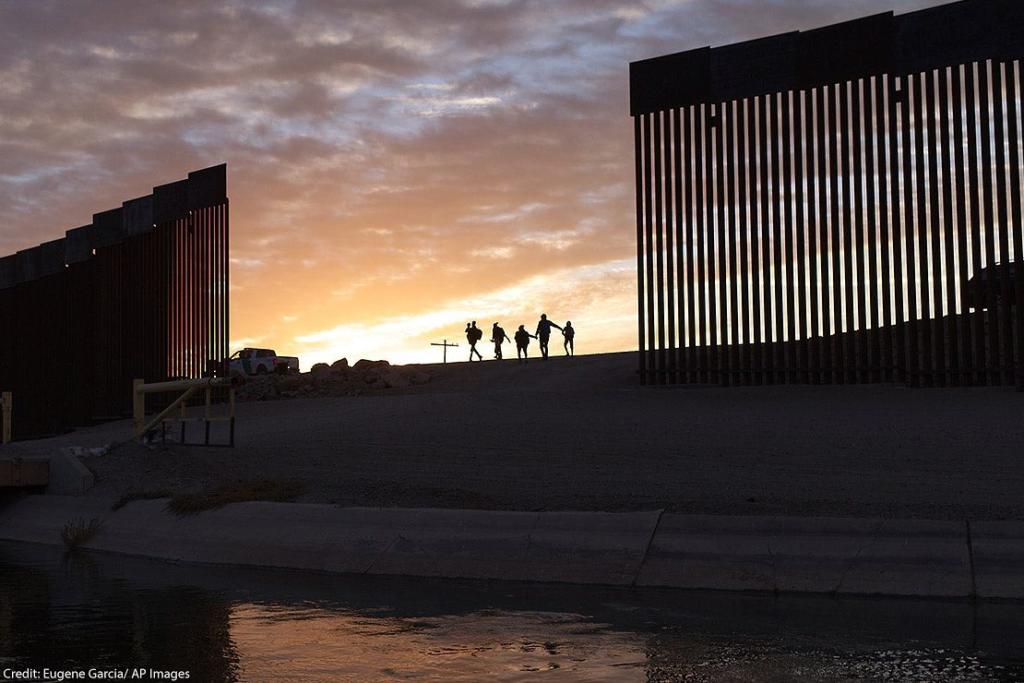 “THE VIRUS DOES NOT PREFERENTIALLY CHOOSE TO INFECT ASYLUM-SEEKERS RATHER THAN STUDENTS OR BUSINESS PEOPLE OR UKRAINIAN REFUGEES, ALL OF WHOM ARE ALLOWED TO CROSS THE BORDER."

Although the harm of Title 42 cannot be undone, its annulment is a step in the right direction, as the D.C Appeals Court just recently ruled that it was unlawful for the government to expel people without first ensuring they will not be returned to torture or persecution. It further questioned the policy’s public health justification.

Since its implementation over 2 years ago, Title 42 has resulted in the harm of thousands of migrants and refugees. Enacted by the Trump Administration, then continued by the Biden Administration, this policy allowed the U.S. government to deport migrants under the pretext of preventing the spread of COVID-19. Title 42 was signed in by the Director of the CDC, Robert Redfield, despite objections from top experts at the agency. Ronald Waldman, an epidemiologist at the CDC for more than 20 years and who is now the current president of DoTW-USA, spoke out against Title 42. He explains: “The virus does not preferentially choose to infect asylum-seekers rather than students or business people or Ukrainian refugees, all of whom are allowed to cross the border.”

Under Title 42, the United States government has repeatedly denied asylum to vulnerable people fleeing violence and persecution. For many, it resulted in the US sending them directly back into harm’s way. Over ten thousand cases have been documented by human rights organizations of people being kidnapped, tortured, sexually assaulted and murdered as a result of their expulsion. Marginalized groups like Black and LGBTQ+ asylum seekers faced higher rates of expulsion and were forced to return to dangerous environments.

While the Biden Administration has finally decided to remove Title 42, it must also look to address other harmful Trump-era policies put in place around migrants and refugees. Biden had promised to raise the annual refugee admission to 125,000 in fiscal year 2022, but in April 2021, he signed an executive order to maintain the cap to 15,000 per year, a historically low cap set by the Trump administration. The USA government must do more to provide safety and security to those who need it, regardless of where they come from.

ACLU. Title 42 Isn’t Supported By Science — The CDC Must End it Now. By Ronald Waldman, MD, MPH, President of Doctors of the World USA, and Jonathan Blazer, Director of Border Strategies, ACLU