Security Issues in Port-Au-Prince - Doctors of the World

In Port-au-Prince, the capital of Haiti, the armed conflict between gangs has reached such alarming levels since June 1st that people refuse to leave their homes out of fear for their safety, even when they are in need of medical care, to see a doctor or to go to a hospital.

The streets are blocked by barricades of tires, cables or even burning walls, making it difficult for ambulances, health workers, patients, and fuel and medical supplies to pass through. It is currently impossible to treat respiratory disease, especially patients suffering of Covid-19, because of the lack of oxygen supply in a country where not a single vaccine has been injected.

Our neighborhood is terrified. Personally, I cannot do my job as I should because it is difficult to get around the community. This situation has terrible consequences for the monitoring of malnourished children, pregnant women and families in vulnerable health situations 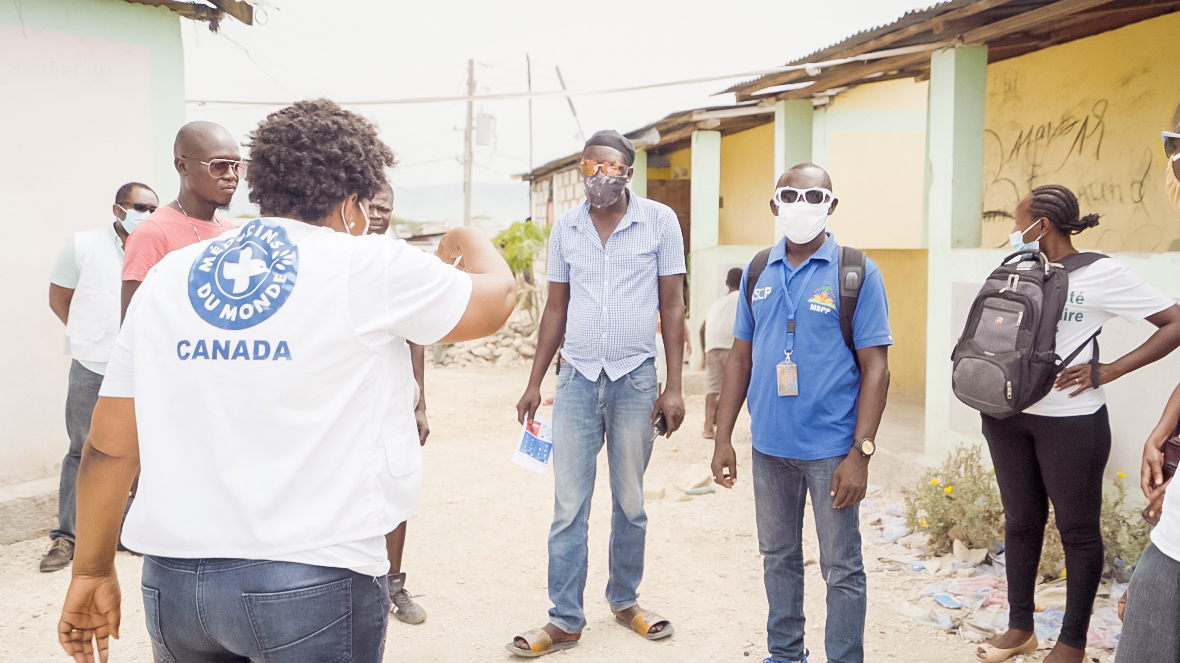 For the past two weeks, the Government and the international community have been silent regarding the deterioration of the situation in the capital. No one has condemned the violent events or has intervened. The population is distrustful and tense due to the inaction of public officials. Doctors of the World has been active in Haiti for over 30 years and calls on the Haitian executive and the rest of the international community to react to this little-known humanitarian crisis that has serious consequences for the health of Haitians.