Emergency in Gaza - Doctors of the World

Over the course of this past week, we have watched with alarm as the intractable conflict between Israel and Palestine has escalated and spread. As of Friday, 8 Israelis and 119 Palestinians, including 27 children, had been killed with more than 600 wounded, with all of those numbers expected to rise.

Doctors of the World has been present in Palestine since 2006. During this time, we have borne witness to successive emergencies, while working to support the public health system. 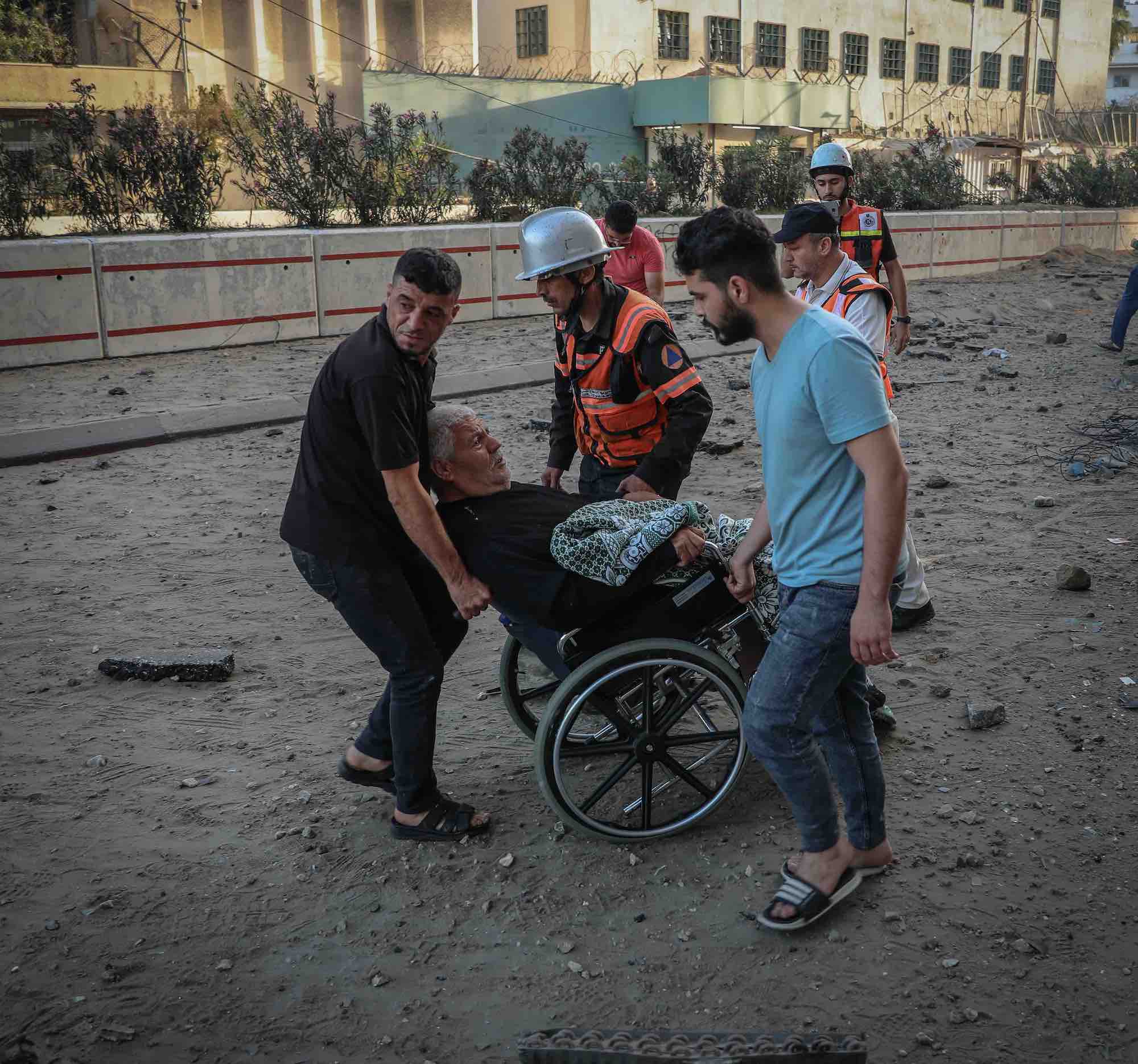 In the West Bank, we focus our work on protecting the population that suffers from political violence, including the demolition of houses, schools and other infrastructure. For this reason, we prioritize mental health interventions and psychosocial support to affected communities, many of them Palestinian Bedouins.

In Gaza, the persistent blockade of the territory and the aftermath of the last war has led to a deteriorating humanitarian situation, resulting in abhorrent living conditions that disproportionately affects the most vulnerable (children and adolescents), who often suffer from depression, anxiety and symptoms of post-traumatic stress disorder. 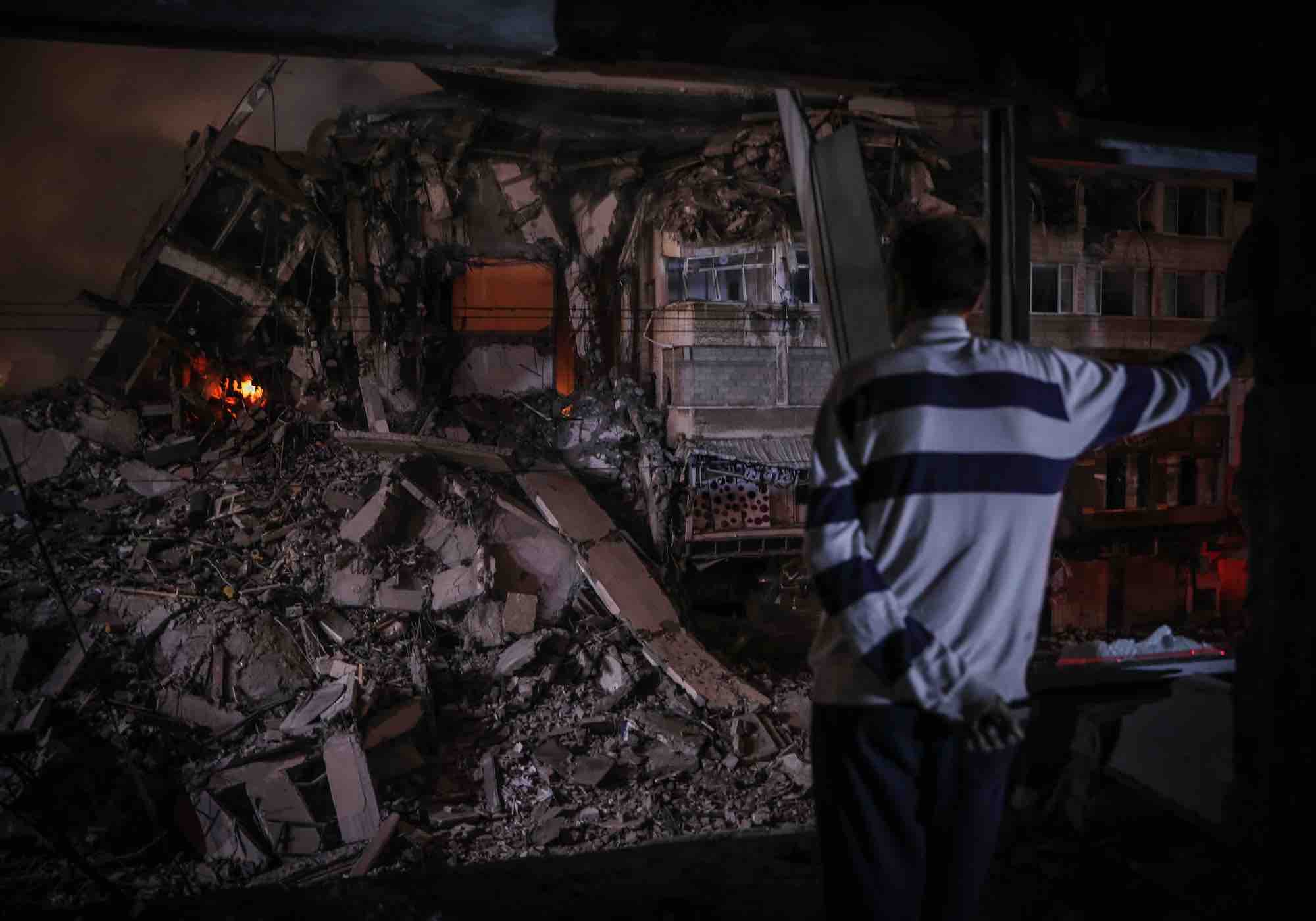 The blockade, which has been in place since 2007, has already had a devastating impact on the health, education, protection and well-being of children and adolescents, collectively punishing them for crimes they have not committed. The current violence is affecting them even more and complicating the already difficult work that our teams are engaged in.

While Doctors of the World is committed to providing health to the most vulnerable people around the world, often in dangerous conflict settings, we also feel a moral obligation to call out inequities when we see them. This is a vital aspect of our work.

Doctors of the World/Médecins du Monde (MDM) condemns the violence that has led to a rising number of deaths and senseless destruction that will leave scars for years to come. The international community must ensure that all parties to the conflict protect civilians, especially children, who should not bear the brunt of a conflict that is not their own. Attacks against civilians and children are a serious violation of international law and must be investigated by the international community.

Impact. Delivered to your inbox.