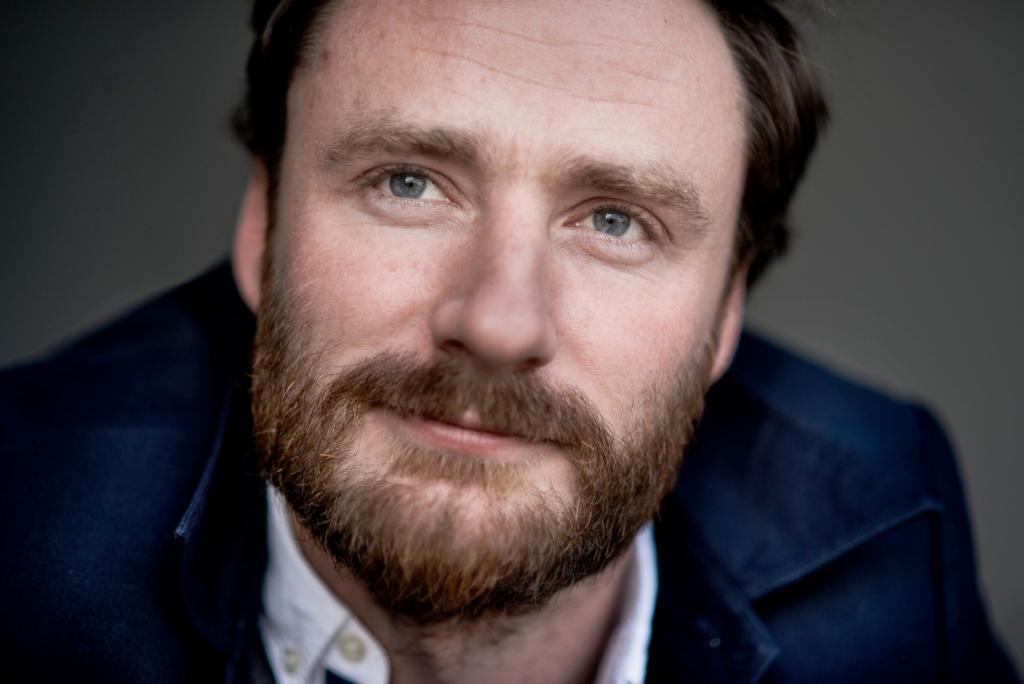 Olivier Vandecasteele, our dear colleague and friend, is not doing well and we are concerned. Our Belgian humanitarian colleague has been held for almost a year now in an Iranian prison where the conditions are terrible, having a worrying impact on his health. Every day spent in the prison, where the lights are always on, where the heating is insufficient and where the food is unsuitable, has an impact on his mental health and reduces his hopes of being freed.

Olivier was arrested by the Iranian regime in February 2022 and sentenced to 40 years in prison and 74 lashes. His arrest came in a context where the regime, rattled by the popular uprising, wanted to negotiate with the Belgian authorities the transfer of an Iranian citizen who had been found guilty of attempting to organise a terrorist attack. Other foreign nationals have since been imprisoned in Iran and are viewed as currency to be exchanged.

Olivier does not deserve to be collateral damage of diplomatic manoeuvring which is above and beyond him. He is, first and foremost, a man who works to support vulnerable populations on the ground in places where humanitarian action is legitimate, leading the struggle alongside MdM against social and health inequalities. He has been recognised for his commitment, bravery and solidarity and yet he has become a target of choice in this unfortunate situation.

Hurting Olivier is an attack on the humanitarian community as a whole, removing the opportunity for people to get relief from their suffering thanks to the commitment of others. Hurting Olivier means encroaching on an independent, impartial and neutral humanitarian space, a space which we defend and which enables us to get as close as possible to injustice and to the needs of those who are suffering. The international community as a whole should defend these principles unconditionally in order to ensure that our actions are beneficial and in order to reduce the risks faced by our field teams.

In this context we are asking for Olivier to be immediately released and we call upon all stakeholders involved to respect his dignity and his physical and moral integrity. We are determined to let our fellow citizens know how precious his life is to us and we are calling for gatherings in various towns and cities across the globe on Saturday 28 January in order to send a message of solidarity to Olivier.

To follow the news about Olivier Vandecasteele, check out the sites below!