Consequences of the Climate Crisis in South Sudan 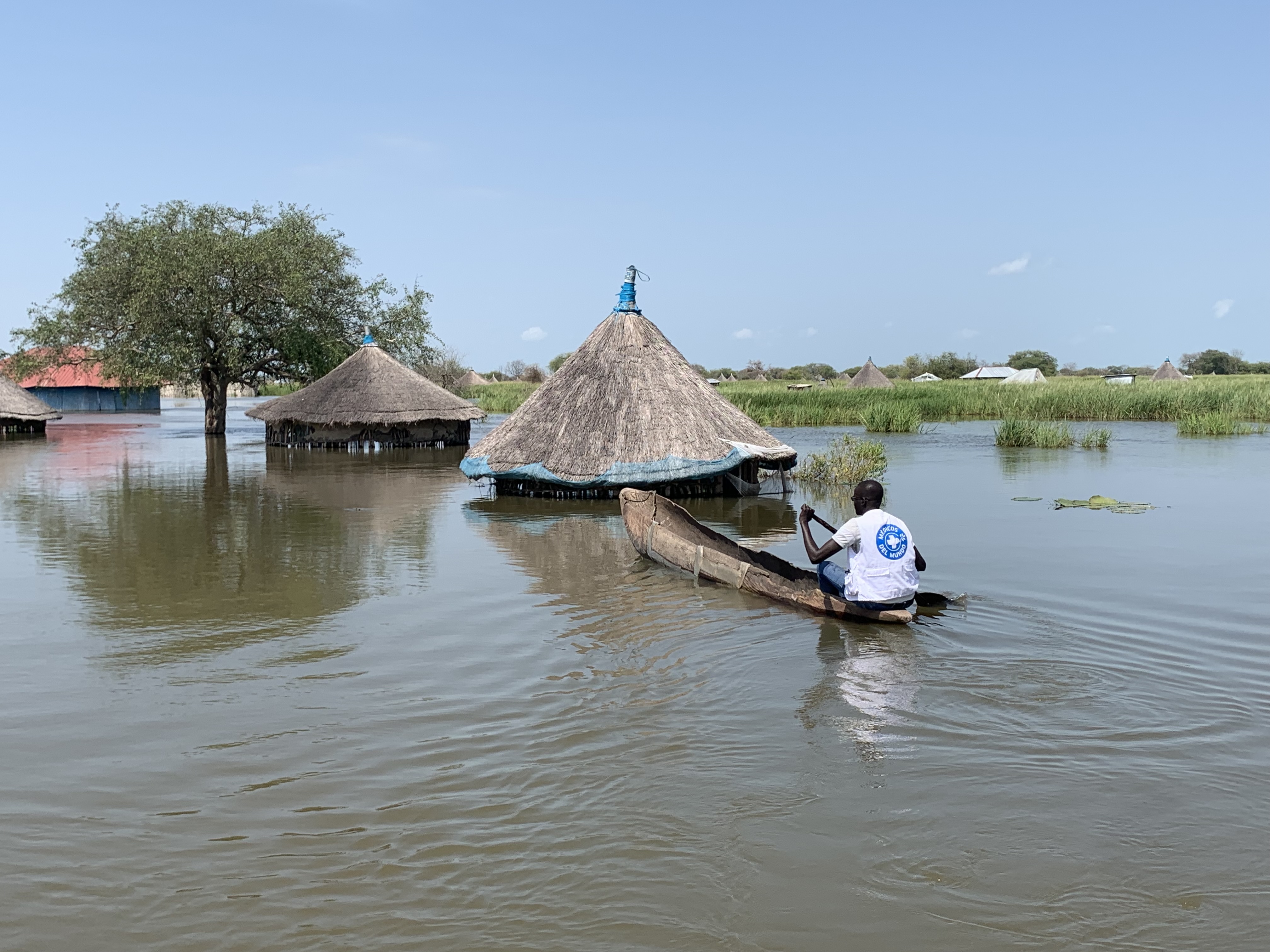 Extreme weather events related to climate change force millions of people to seek lifesaving aid to survive. In South Sudan, the youngest country in the world, more than eight million people are in need of humanitarian assistance, according to the UN. South Sudanese communities have been hit hard by a second year in a row of floods that affected more than 900,000 people and by internal violence in recent months. They suffer from severe malnutrition, high child mortality and morbidity rates, lack of access to water and basic healthcare services, loss of crops, livestock, and homes.

Almost all medical services are supported by international organizations such as Doctors of the World, since the African country has a precarious health system. “The latest floods in the country have had drastic repercussions: malnutrition rates can be compared to those of 2017, when we started our work in the country, and there are areas declared in famine. There are communities with which we work that after a year are still displaced and the new rainy season has already begun. There is no sign that it will improve “, warns Helea Saiz, Emergency Coordinator of Doctors of the World Spain.

Seasonal flooding has damaged much of the public infrastructure in the past years, with roads and health facilities being submerged. Doctors of the World Spain has implemented mobile medical units to reach out to displaced populations. For the past 4 years, our teams have contributed to the reduction of morbidity and mortality, and improved the psychosocial well-being of the populations affected by the climate crisis in Bor South, Duk, and Twic East counties.